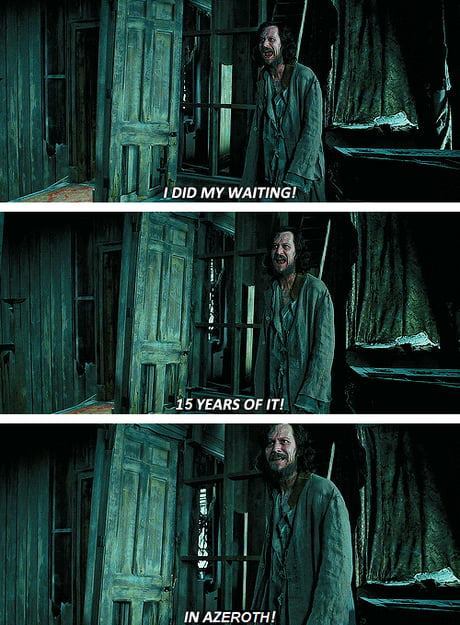 First, the updated graphics. They have promised a lot of updated graphics and textures in the trailer and none of it in the game is similar. Close-up shots with detailed textures are now replaced with birds-eye-view and in-game cinematics. The storytelling would not be engaging if all we see are the backs of their heads.

Another concern is de-saturated colors. The trailer showed a vibrant team color and clear models where you can still follow up on what’s happening on the battleground. But now, everything is a mess. The game is torn between being half-cartoonish and half-realistic. A realistic model throws a comically large projectile that breaks immersion. Speaking of 3D models, it’s like I’m watching clunky robots fight. Some of the animations have noticeable skips that give me an eye-sore. They totally skipped on training those units just so I wouldn’t see the flaw.

My second issue is the overall UI and Menu. It almost seems a downgrade on what the original was. The 3D animated background with an immersive menu is now replaced with a digitally-painted moving background and a buggy menu. Glitching, loading screens and crashes which were prominent in the beta testing were still present in the launched version. There are times when I would just exit the game right after opening it after seeing the glitchy menus, slow frame rate, and multiple crashes. 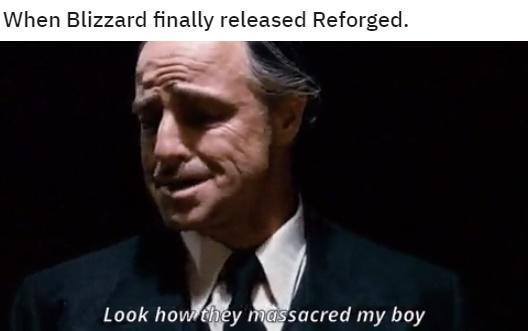 And lastly, the Map Editor that comes with the game. I have spent a lot of overnights creating maps for me and my friends to play with. The map editor is what made me want to create games in the first place. It’s probably the same for others too. The new release comes to a new policy in the EULA. Basically, all custom maps created in the game are all owned by Blizzard and you don’t have a say in it even if you are the original creator of the game.

They also banned the use of third-party IPs where the likes of DBZ fights, One Piece VS Bleach, and Naruto fights had a high frequency of players. This new policy was made to make sure the original ideas created by the community aren’t stolen by competitors like Valve who created DotA2 that hosts an annual event called The International which rakes in billions of dollars, the biggest prize pool in the history of ESPorts. Blizzard tried their own MOBA, the Heroes of the Storm, but they came later into the scene and even scrapped the Esport competition component of the game.

With Blizzard’s recent decision changes, issues and scandals, it is apparent that the Blizzard quality and polished game reputation is long gone. I hope any ideas to remaster Diablo 2 would not have the same fate or they’d rather not remaster it at all. Another mess like this would really put Blizzard with the same reputation of EA with rushed, unpolished, and bad pre-order measures. 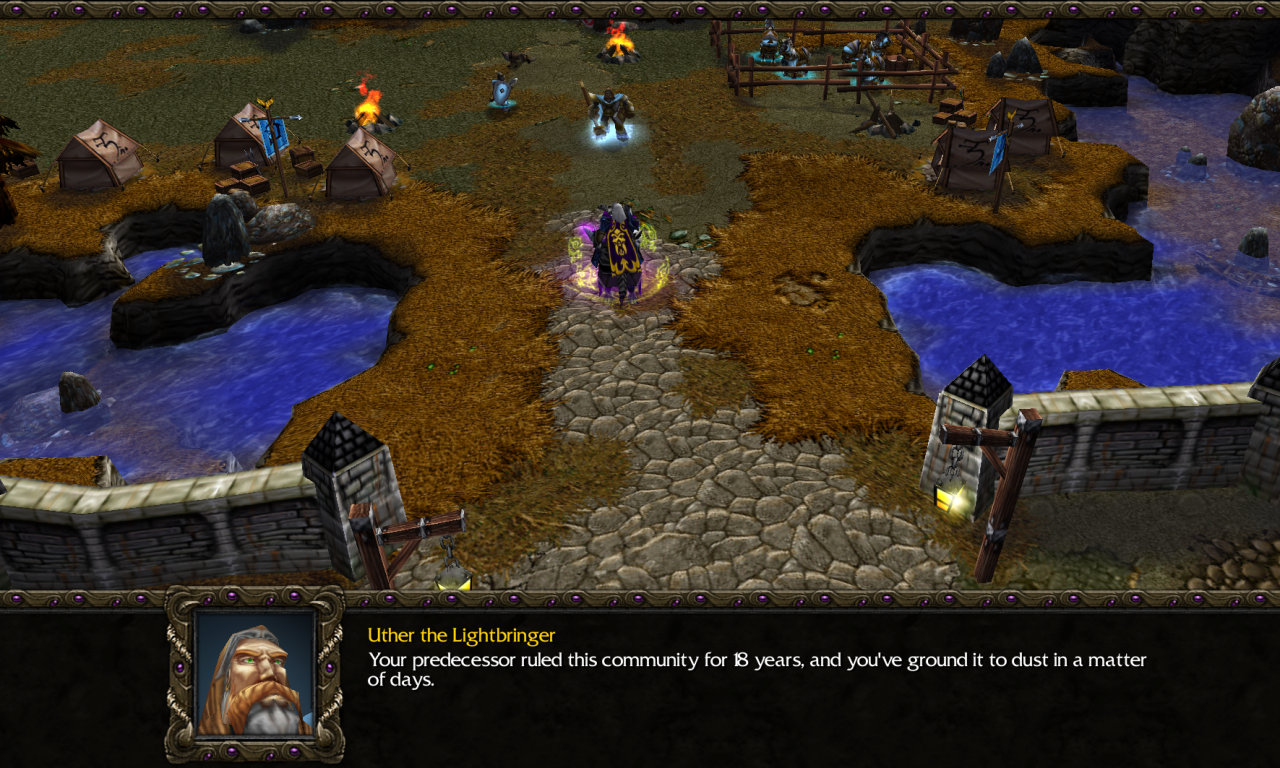 Art and Words by Jim Morada

I am a game developer, 3D artist, programmer, and graphic designer from the Philippines. I graduated with a Bachelor's Degree in Information Technology (specialization in Digital Arts) from FEU - Institute of Technology. I am passionate about gaming and game developing. I indulge in Nerd Pop Culture. View all posts by Jim Morada