There are times when I like to think that I’m a Purist. In fact, it’s far from the truth. Purism means that that way you should think and act adheres to what you believe in. Strictly unadulterated and transparent. No ifs, no buts. It’s all-or-nothing. So far in my living existence in this world, I don’t know of any human who is strictly following Purism.

I recently blogged about how my activism got amplified to the highest level. I realized that I’ve always been an activist. Not as hardcore as the others, but I had it in me. I had the DNA. It’s only a matter of exposure that it opens up that DNA. 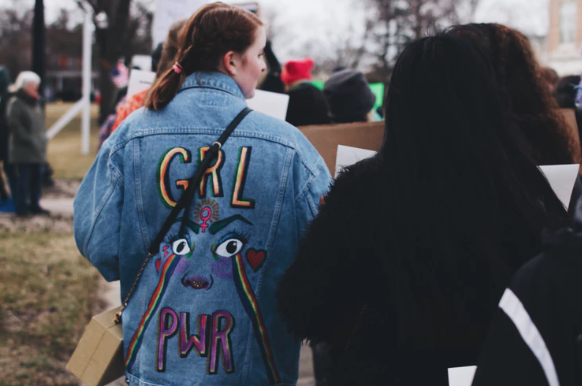 When I was in college, I understood all of the activists’ concerns, most especially in terms of our tuition fee. It was during that time when the supposed to be subsidized UP tuition increased by 80%. In an outsider’s mind, one would say that it’s still pretty cheap especially since the UP education is good. However, on a “woke” UP student, the issue of corruption and subsidy strikes. The government has a lot of money and can definitely subsidize many educational institutions if and only if the graft and corruption decreases.

When I graduated from college, it was work, making money, and many new interests that enveloped my brain, so from 2010-2015, I lived a highly consumerist lifestyle. To be honest, those were some of the happiest days of my life. Positivity at its finest. However, in 2016, I was exposed to societal issues once again.

If you were with me during my “bright” days, you would’ve never thought that I would have a “woke” mind. It is not without its costs. It entailed Purism, but how on earth can a person like me live a simple lifestyle when I’m surrounded by cute stuff, sophisticated friends, and a highly sociable and foodie family? I had to keep up with them. I also don’t wanna be a hypocrite. While everyone’s free to become an activist, I feel that most of them including me are hypocrites. 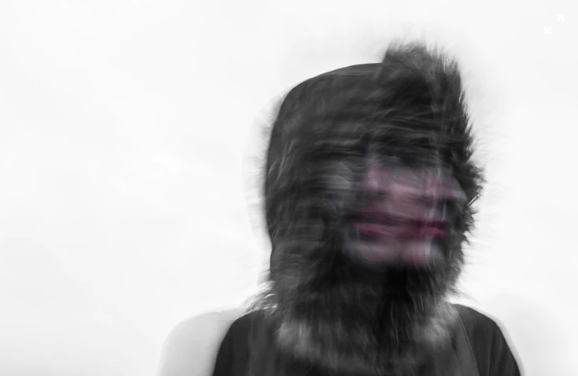 There were multiple cognitive dissonances in my brain. This leads to depression. I felt like I lost a lot of control. It was hard to balance my social awareness with my needs and wants. Both my activist and capitalist/consumerist friends brought pressure on me. There were times that I thought I was alone. My activist friends seem not to have a problem with it. Being an activist made me suffer from also demotivated me. I also believe that focusing on the negative societal issues led to the greatest adversity in my life, which happened this year.

I will still give a sh*t about societal issues. That won’t entirely be erased from my system. However, I can’t control everyone, especially the big-ticket people who are in power. I’ll just focus on my self, my loved ones, and helping others in my own little way. 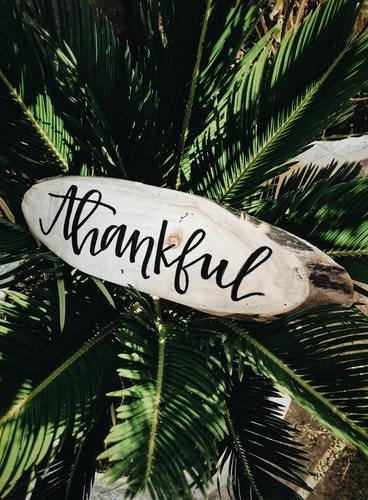 As of this time of my life, I’m happy and thankful to have found a new hobby that I can focus on–blogging. I can’t commit to writing 1 post a day or at least 4 posts in a week, but it’s a great thing that I was accepted in my city’s premier blogging community, the Davao Bloggers Society. Aside from that, I really need to level up my game in life.

Having activist sensibilities is no walk in the park. It is a luxury. As of now, I cannot afford it. I have to manage my finances. I have a cat to feed and friends to bond with over movies, food, and coffee. I have a future that I have to work on. Now, I’ll only focus on my goals and on the positive. I promised myself that I will do my best so that my future will be positively-charged and prosperous. Wish me luck!

The copyright-free images used in this blog post are from Unsplash.

14 thoughts on “Goodbye, my activist sensibilities”

NeP-C Ledesma is a Writer-Entrepreneur full of curiosity about our abstract world. She devours Psychology, Good Food, Philosophy, and prefer Cats as her all-time company. Pop Culture is her Kryptonite.

For collaborations, press releases, ads, email us at: thepopblogph@gmail.com

NeP-C Ledesma is a Writer and Entrepreneur full of curiosity about our abstract world. She devours Psychology, Good Food, Philosophy, and prefer Cats as her all-time company. Pop Culture is her Kryptonite.